The S4 Inc. Management Team is led by Mr. Chandu Shah, President and CEO. Mr. Shah founded S4, a professional services and consulting firm catering to US Government, Homeland Security and DoD customers, in 1999. His goal was to support our nation’s defense by providing innovative and effective solutions to the challenges facing our warfighters. Mr. Shah has since led S4 Inc. to earn such honors as being ranked among the prestigious Inc. 500/5000, the fastest growing private companies in America, for seven consecutive years. Mr. Shah was named the state of Massachusetts Minority Business Person of the year in 2007.

Mr. Shah began his career in Bombay, India, where he received a Bachelor’s degree in Accounting and Commerce from the University of Bombay, and later served as a Professor of Economics. He came to the United States in 1984 and pursued a Master’s degree in Computer Science at Northeastern University. Mr. Shah had accepted a position with Putnam Investments by 1987. In 1990, he joined a local Information Technology (IT) consulting firm as Manager of Defense Contracts. It was this experience and background, coupled with enthusiasm and a strong work ethic, which led Mr. Shah to start his own company, S4 Inc. Today, S4’s presence stretches across the United States, and includes offices in Burlington, MA; Dayton, OH; Colorado Springs, CO and Huntsville, AL.

In addition to being successful in the information consulting arena, Mr. Shah is also a renowned artist. He is a poet, playwright, journalist, actor, director and producer. Mr. Shah’s works strive to both entertain and influence audiences around the world, using such mediums as books, film, theater, and music. Shah is able to get his message across in seven languages, and has toured internationally (by invitation). He was Winner of the National Award (OSCAR of India) for the Best Experimental Film in 1982, and has been recognized by a premier Gujarati literary institution in India for his poetry.

Mr. Shah’s careers have afforded him the opportunity to create, disseminate, and portray ideas and information, using all media forms, for both Government customers and the public. His technical and artistic backgrounds help him to formulate both creative and efficient strategies to better serve his customers. 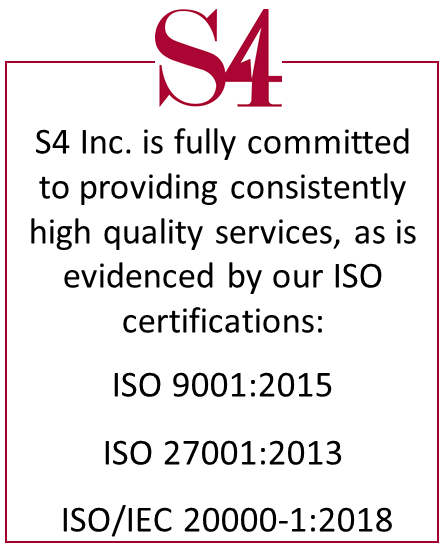