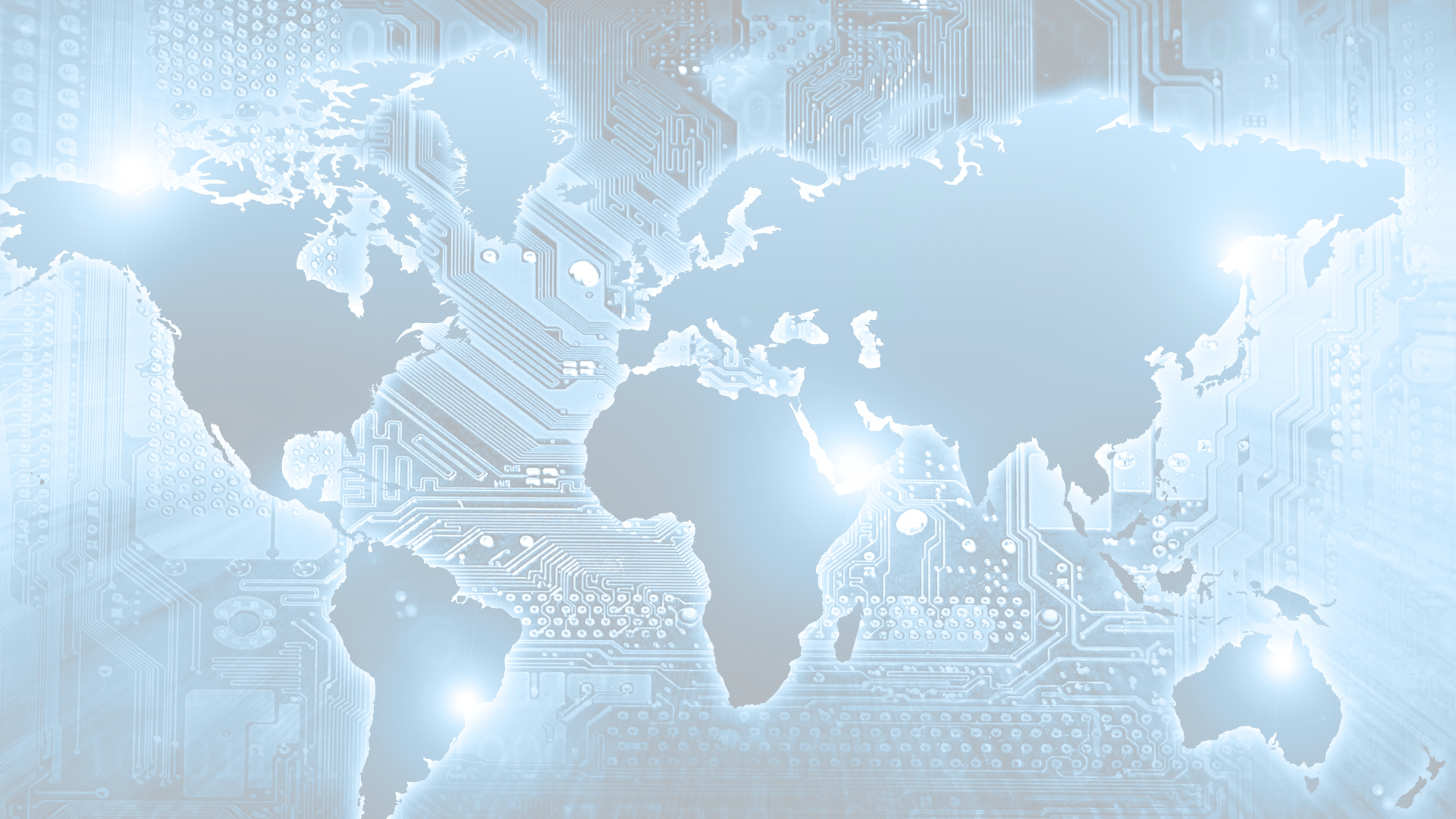 Jay Davis joined S4 Inc. in 2011. As Senior Vice President, he is responsible for the oversight and growth of S4 business in the Western region.

Prior to joining S4, Mr. Davis was with General Dynamics Information Technology where he was a Senior Director managing several IDIQ contracts in the Washington DC area, USSTRATCOM, USTRANSCOM, and the former JFCOM including the 150+ contractors supporting the Defense Cyber Crime (DC3) in Linthicum, Maryland.  After retiring from the Air Force in 1999, Mr. Davis performed direct support as a Senior Military Analyst to the Office of the Deputy Under Secretary of Defense for Readiness, Office of the Secretary of Defense at the Pentagon. During that time, he helped OSD Readiness and Training craft the QDR language that led to the creation of the DOD Training Transformation (T2) as a program of record, now called Combatant Commander’s Exercise Engagement and Training Transformation [CE2T2].

Mr. Davis’ career with the Air Force included positions as the Chief, Joint Training in the Joint Staff J-7 at the Pentagon; Squadron Commander, Air Mobility Command; Air War College in residence, Chief, Air Force Special Operations Projects at Headquarters Air Force and at Headquarters 8th Air Force as Chief of KC-135 Special Missions. He has extensive experience in program management, strategic planning and execution, special operations, modeling and simulation, policy development and implementation, wargaming, aviation, and air refueling operations with over 2,000 flying hours in KC-135A and R aircraft. He was also lead tanker planner for Operation JUST CAUSE in 1989 and DESERT SHIELD in 1990.